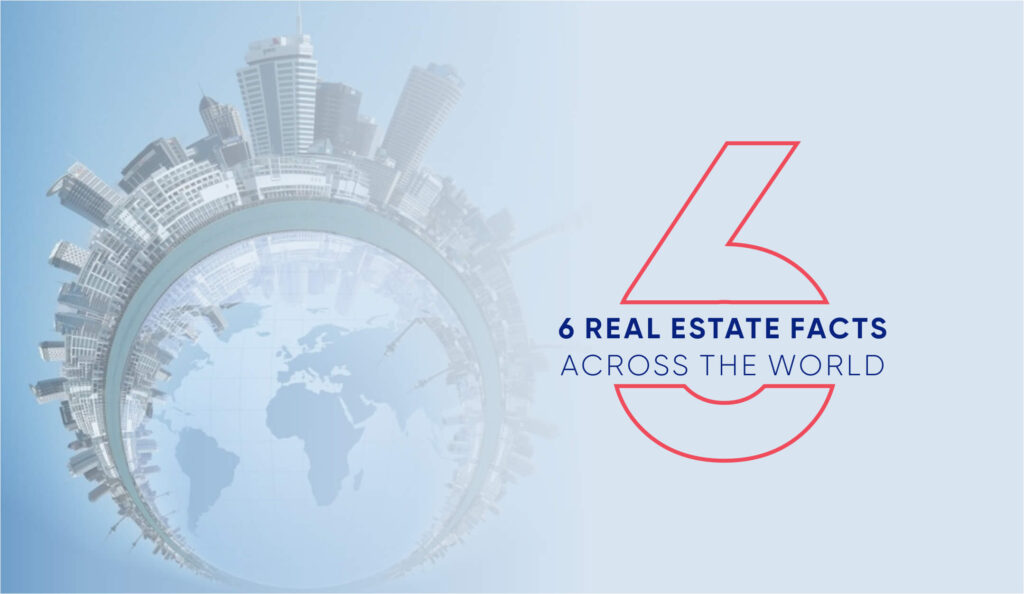 Today, Penny will be sharing six (6) real estate fun facts from all over the world. Real estate has been in existence since forever and it is expected that an industry with such a long history will have a few captivating facts about it other than numbers. So, here they are:

6 REAL ESTATE FACTS ACROSS THE WORLD

Did you know that doorknobs are specifically made with silver, iron, gold, copper and even aluminium to kill bacteria and serve as natural self-disinfectants? Well, now you know so you can stop worrying about hands all over your hands.

2. There is a town in Germany built over a meteor

A town in Germany named Nördlingen was built over a meteor that is said to be over 15-million-year-old. An asteroid hit the town over a thousand years ago, but the locals started building a town on the remaining crater far from being pressured to leave. The town is over 1,100 years old. The result is a town that radiates out from the crater, which is in the centre. As a result of the asteroid, the town and surrounding area have an estimated 72,000 tons of tiny diamonds. You can still see the circular layout of the town to this day.

3. The most expensive listing in America was sold at a foreclosure auction

The most expensive listing in the United States, a 157-acre plot of land in Beverly Hills listed for $1 billion, actually sold for a mere fraction of that price ($100,000) at a foreclosure auction. That is what happens when the bank comes knocking!

4. Rent in Lagos is higher Than in West Virginia and Iowa

Living in Lagos, Nigeria is not cheap. Rent in some parts cost more than some apartments in West Virginia and Iowa. The rent price for a 3- bedroom apartment in Lagos can be as high as twenty-five million Naira (N 25,000,000)   per annum (in areas like Ikoyi, Ikeja and Lekki environs) which is about sixty-six thousand Dollars ($66,000).

5. Red doors are symbolic in Scotland

In Scotland, there is a common custom of painting your door red whenever you pay off your mortgage. It’s safe to say that Red is their happy color…lol.

6. Old houses are a rare sight in Tokyo

If you’ve ever dreamed about buying a pre-owned house in Tokyo to save some money, you might have to rethink your plans. Construction is such a bustling industry all over the country that nearly half the homes in Japan are torn down 30 years after being built. In Japan, it is almost impossible to buy a pre-owned, resale house. Most of the houses depreciate in value and more than half of them are demolished after about 30 years. There are four times more architects and two times more construction workers per capita in Japan than there are in the U.S.

You get to know about our juicy deals before anyone 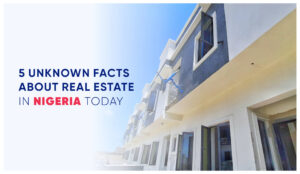 A very popular misconception about real estate is that you have to be extremely wealthy to even think about investing or buying into it because, 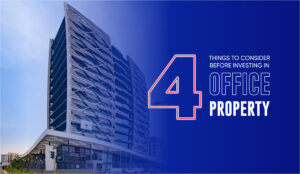 4 THINGS TO CONSIDER BEFORE INVESTING IN OFFICE PROPERTY

The world is changing rapidly, with external forces such as Covid-19 creating new and uncharted environments. It’s essential that today’s office investor monitor the current